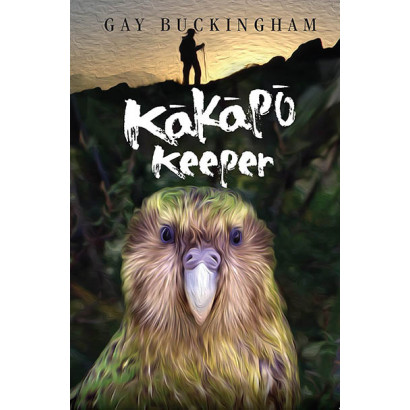 Inspired by a true story, Kākāpō Keeper is a tale of New Zealand history and conservation efforts.
Written as a fictional diary by Andrew Burt (14), who has been employed as the assistant to Richard Henry the Chief Conservator based in Dusky Sound (on New Zealand’s lower west coast) from July 1894 to June 1908. Henry has been charged with preserving  birds on specific islands in the area, and to add to them.
Each chapter starts with a lift from Andrew's diary as he recounts the action of the day, and through his eyes we follow the struggle to save New Zealand’s endangered wildlife. He has also included interesting maps, curios and information in pages lifted from his field guide.
Also includes information about the birds and their predators and resources about the real events of Henry's research.
Gay Buckingham is a regional writer – her work is set firmly in southern New Zealand — and she revels in describing the coast, bush, wildlife and farming community of the area in which she grew up. In 2013 she completed a degree in modern letters at Victoria University. This is her first novel. 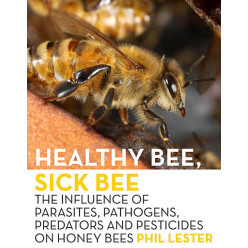 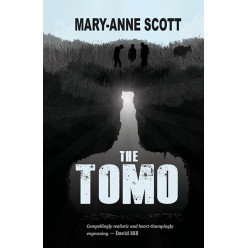 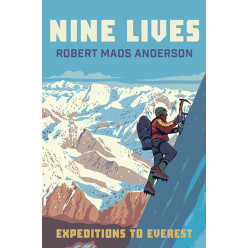 Nine Lives: Expeditions To Everest
Robert Mads Anderson is an elite mountaineer with a solitary goal: to conquer Everest. After nearly ..
$39.99 $15.99 text_tax$13.90
Add to Cart
Add to Wish List 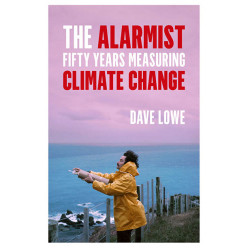 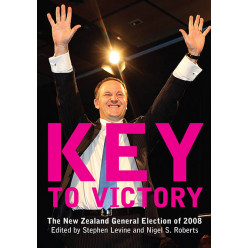 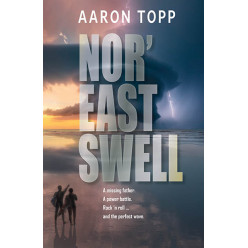 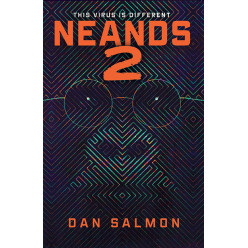