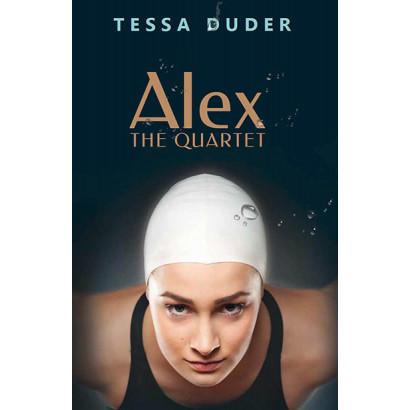 This New Zealand Classic, that has be recognised internationally and loved by many generations,  is released in one edition that includes all four of the original Alex titles:
Includes a foreword from Lani Wendt Young, an introduction from the author and a prologue to complete Alex’s story. For ages 12+
Tessa Duder won a silver medal in butterfly at Cardiff’s Empire Games in 1958. She trained as a journalist and has published more than forty works of fiction and non-fiction for both children and adults.
Her best-known work Alex (1987) was adapted for a 1993 movie, and recent books include biographies of Margaret Mahy, Sir Peter Blake, Auckland’s ‘First Lady’ Sarah Mathew and Captain James Cook. Her awards include multiple New Zealand children’s book prizes, the Katherine Mansfield Fellowship to Menton (France), an Artists to Antarctica award, the OBE and an honorary doctorate from the University of Waikato. She has four daughters and two grandchildren and lives in Auckland, where she enjoys sailing, concert and theatre-going, teaching creative writing and reading. 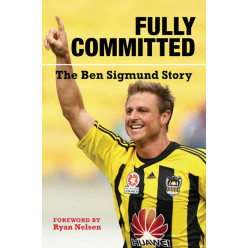 Fully Committed: The Ben Sigmund Story
Fully Committed is the story of Wellington Phoenix and All Whites footballer Ben Sigmund. It's no..
$39.95 $15.00 text_tax$13.04
Add to Cart
Add to Wish List 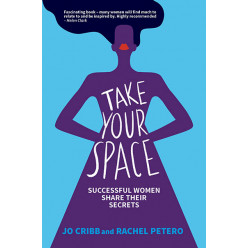 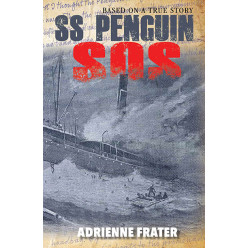 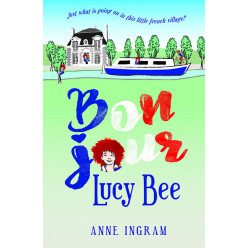 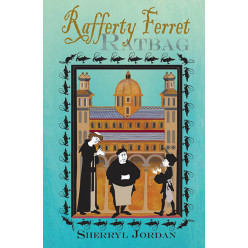 New
Rafferty Ferret: Ratbag
Rafferty is an orphan, raised by monks. Misfortune strikes and he is outcast, and must fend for him..
$22.00 $14.00 text_tax$12.17
Add to Cart
Add to Wish List