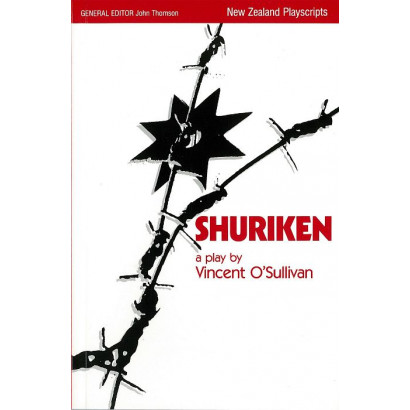 The Japanese Military Field Code was explicit: 'Japanese forces do not surrender to the enemy under any circumstances.' How then would the eight hundred or so prisoners who found themselves in the first Japanese prisoner-of-war camp anywhere in the world behave? They had been brought from the Soloman Islands to Featherstone in 1942. Six months later an incident occurred in which forty-nine prisoners and one New Zealand guard were killed. Vincent O'Sullivan explores the implications of this event in a play which immediately rises above mere documentation to consider what happens when people of two cultures are brought together in such extreme circumstances, and when even the best intentions of those who try to offer sympathy and understanding fail in the face of ignorance and prejudice. 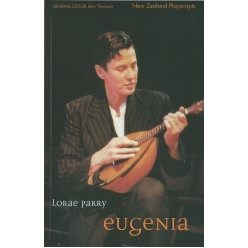 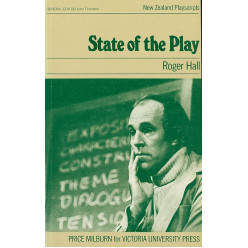 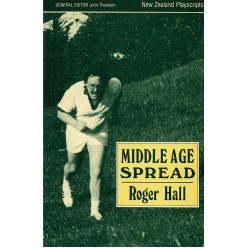 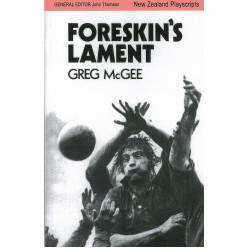 Foreskin's Lament
One of the most successful and well-known New Zealand plays is also compelling reading on the pag..
$19.95 $12.95 text_tax$11.26
Add to Cart
Add to Wish List 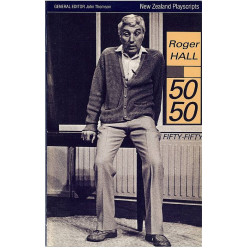 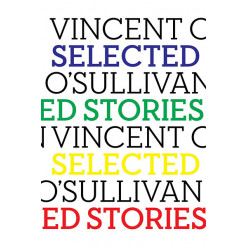 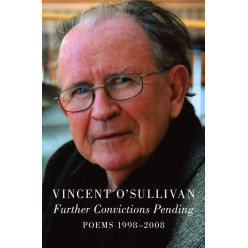