Sacred Land (Book Two in the Wraiths and Strays series) 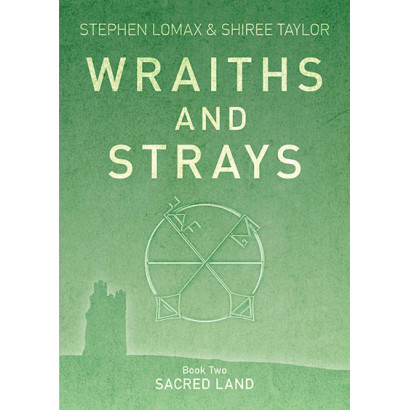 Marcus and James, of Wraiths and Strays Paranormal Investigations, are still recovering from the trauma of the death of their fellow investigator Tim, when they meet Zygismund Wijoic, a young Polish film director who appears to have been following their paranormal investigations online with unusual interest. Accompanied by the mysterious and alluring Karla, Wijoic and his shadowy backers invite the WASP team to an ancient, landed estate in the Welsh borderlands to conduct a televised paranormal investigation.
Attracted by the promise of publicity and financial security, the group joins the documentary crew on-site where Dianna, the team’s psychic, finds herself inexplicably drawn to the ruined castle on the hill above the great house. Their investigation gradually reveals evidence of a dark history of ritual magic at the house and provokes a terrifying confrontation with a supernatural entity of unimaginable power. Will a careless act by the increasingly angry and resentful Magnus place the lives of everyone present in peril, despite their precautions? Everything has consequences, and nothing is what it seems. 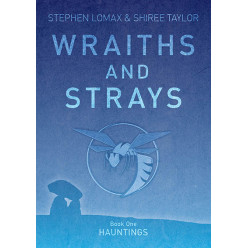 New
Hauntings (Book One in the Wraiths and Strays series)
Best friends, Marcus and James, living in the quiet village of Boughton Chapel in Kent, unexpectedly..
$30.00 $10.00 text_tax$8.70
Add to Cart
Add to Wish List 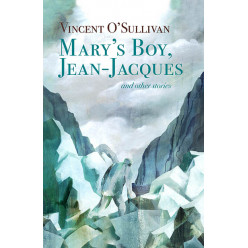 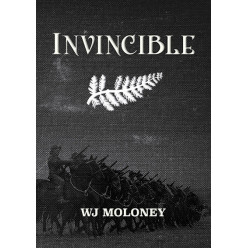 New
Invincible
Invincible is the story of an unknown New Zealand hero.This is the incredible story of one man’s jou..
$45.00 $15.00 text_tax$13.04
Add to Cart
Add to Wish List 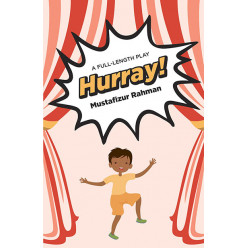