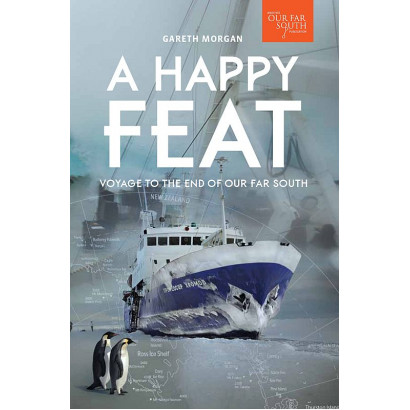 The ship was the ice-capable vessel, the Spirit of Enderby, and aboard were Gareth Morgan and 50 others, bound on a 30-day sea voyage to Our Far South – through the Southern Ocean, via the subantarctic islands and all the way down to Scott Base in Antarctica. With some of New Zealand’s leading experts on the region along for the ride, the ship became a university by day and a party ship by night.

And meanwhile, the wonders of this little-known part of the world – the wildlife, the sea-, land- and icescapes – unfurled before their eyes. Join Gareth and his crew on their voyage of discovery, as they mix with penguins, albatrosses, seals, elephant seals, sea lions and whales on the way. Hear all about the issues – the race for resources on the Frozen Continent and in the Southern Ocean, the effects of over-fishing, climate change and habitat destruction – facing the region. Learn a little about the history and the ecology of these remarkable places. And laugh with the crew, too. By journey’s end, you too will have an appreciation of what we stand to lose if we don’t act to protect Our Far South.

You’ll never look at a mouse the same way again. 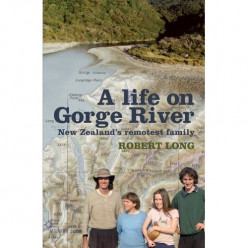 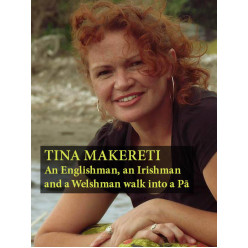 'An Englishman, an Irishman and a Welshman Walk into a Pā'
Congratulations to Tina Makereti on being awarded a residency at the Weltkulturen Museum, Frankfu..
$0.00 text_tax$0.00
Add to Cart
Add to Wish List 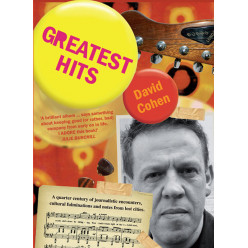