The Big Kahuna: Turning Tax & Welfare in New Zealand on its head 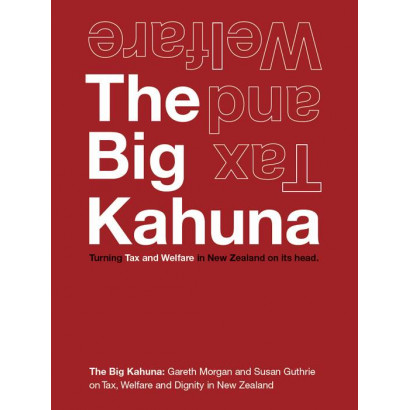 One day, when he was contributing to the Tax and Welfare Working Group, economist Gareth Morgan made an off-the-cuff remark that the solution to all of New Zealand’s tax and welfare woes lay in abolishing the present welfare system and radically overhauling the tax system. He called this idea ‘the big kahuna’.

In this book, Gareth and economist and former finance writer for Consumer NZ, Susan Guthrie take the base assumption that we don’t, as a society, accept that huge differences in income are acceptable and that we therefore choose to redistribute wealth. While they are generally regarded as separate, the tax and welfare systems are fundamentally both methods of doing just that — redistributing income from those who have plenty to those who don’t.

The Big Kahuna proposes a radical change to income support policies and that the administration of tax is revolutionised, so that wealth is effectively captured in the system, spelling an end to the tax dodges so carefully designed by tax planning accountants.

‘If we’re to have a coherent and fair system of redistributing income and wealth’, Morgan argues, ‘it’s necessary to redesign both tax and welfare policies.’

In a nutshell, The Big Kahuna seeks to show that if the job of redistributing wealth and income is worth doing, it’s worth doing properly, so that the resulting system is fair to all, rich and poor alike.

Tax and welfare impact all of us in an ever increasing way. 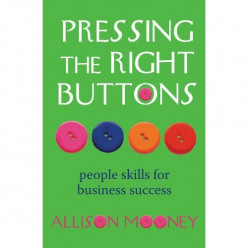 Pressing the Right Buttons
People skills are extremely important in the business world today. To be successful at any level ..
$0.00 text_tax$0.00 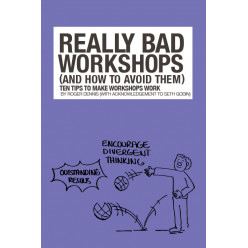 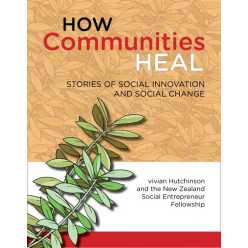 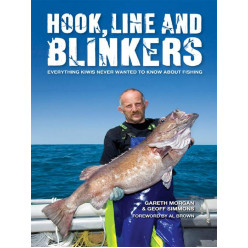