Stardust and Substance: The New Zealand General Election of 2017 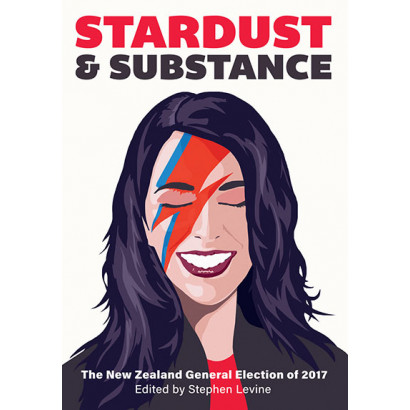 Stardust and Substance captures some of the magic of Jacinda Ardern’s extraordinary seven-and-a-half weeks’ campaign, defeating a National government in power for nine years.
The story of her sensational achievement – with ‘relentless positivity’ and a ‘Let’s do this’ attitude – is told in this book by multiple authors, including Jacinda Ardern herself; her coalition partners, Winston Peters and James Shaw; and, looking back at the 2017 race, by her adversary in the campaign, former prime minister Bill English.
The book portrays how a remarkable election looked:
Stardust and Substance tells the story of how the election was won, and a government formed, its chapters highlighting:
Stardust and Substance also farewells the Key-English government, examining its legacy with regard to some key issues: New Zealand’s flag; the economy, housing, the environment, immigration, foreign policy and security.
Stardust and Substance is the latest title in a VUP series of New Zealand election studies allowing New Zealanders today and ‘in 20, 50 and 100 years’ time’ the opportunity to ‘think about what happened and why’ (John Key) at the country’s general elections. 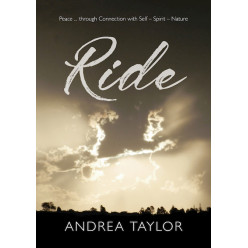 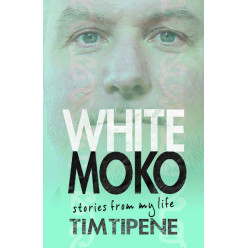 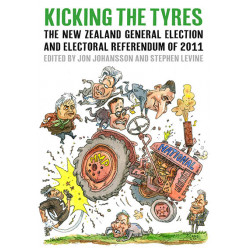 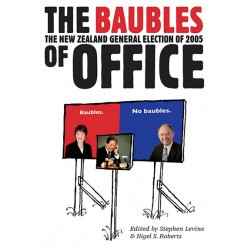