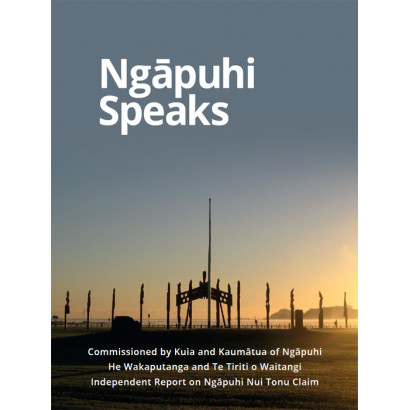 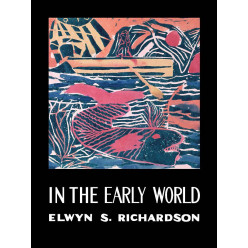 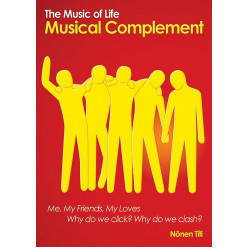 The Music of Life: Musical Complement
Are you looking for your perfect match? Are you trying to get in touch with yourself? Do you wond..
$30.00 $9.99 text_tax$8.69
Add to Cart
Add to Wish List 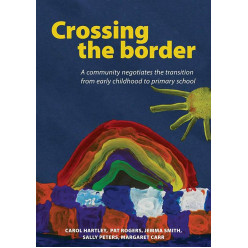 Crossing the Border
Crossing the border has been written for early childhood education and primary school teachers wh..
$39.95 $14.95 text_tax$13.00
Add to Cart
Add to Wish List 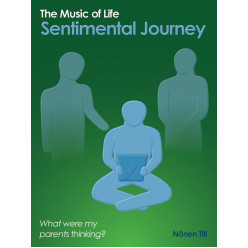 The Music of Life: Sentimental Journey
Have you had times when you blamed your troubles on your upbringing? Do people tell you you are j..
$30.00 $9.99 text_tax$8.69
Add to Cart
Add to Wish List Key Competencies for the Future
This book is an exhilarating journey into the set of ideas known as the key competencies. The aut..
$39.95 $14.95 text_tax$13.00
Add to Cart
Add to Wish List 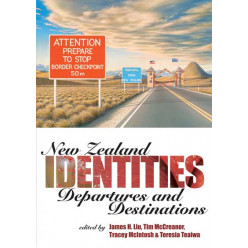 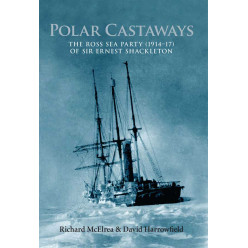 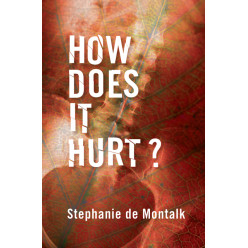 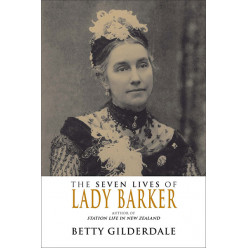 The Seven Lives of Lady Barker
This compelling biography of Lady Mary Anne Barker is a fascinating account of a Victorian woman who..
$45.00 $19.99 text_tax$17.38
Add to Cart
Add to Wish List 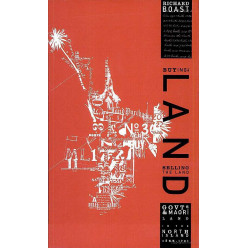 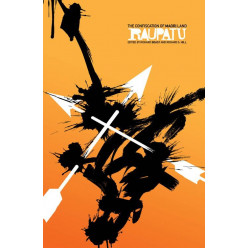