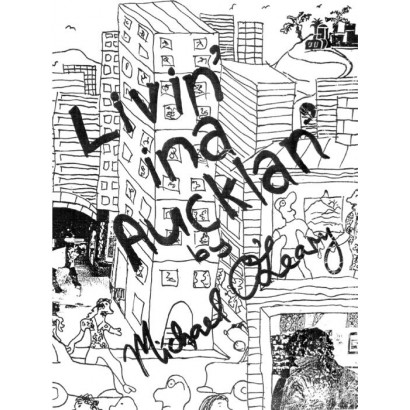 First published in 1987 this collection takes 5 areas of New Zealand's largest city, Auckland, north, south, east, west and central, and features 4 or 5 poems set in each. They are poems of the street, working class and bohemian lifestyles, graffiti gangs etc, all using the physical locations as characters themselves as they were in the eventful 1980s. This new edition includes an updated longer poem, 'Auckland Revisited' which contrasts the city of 2008 with the 1987 environment. The poems are embellished by original drawings by Niuean artist, John Pule, who offered to illustrate the collection when he and O'Leary spent a lot of time together in the 1980s. The cover collage shows O'Leary grinding concrete on Queen Street on a night-shift job he had at the time. 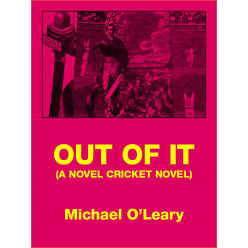 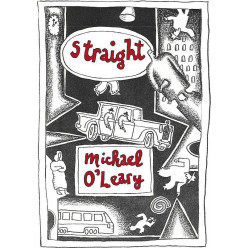 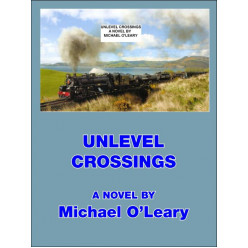 Unlevel Crossings
A novel about a train trip from Auckland to Dunedin (New Zealand) which becomes a metaphor for th..
$9.00 text_tax$7.83
Add to Cart
Add to Wish List 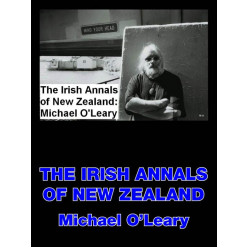 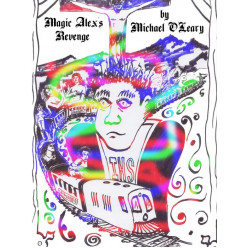 Magic Alex's Revenge
A novel about the way technology has taken over our lives, it looks at the deeper effects that ha..
$35.00 $9.00 text_tax$7.83
Add to Cart
Add to Wish List