Jaquie Brown's Guide to Everything 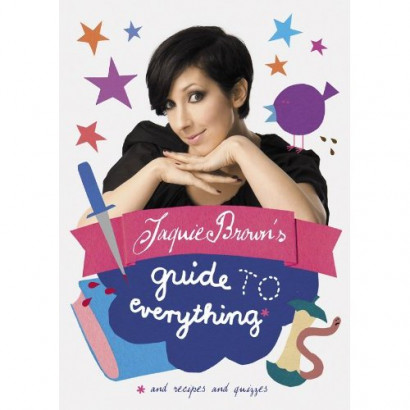 If you're a modern, good-looking human, you need Jaquie Brown's Guide to Everything (and recipes and quizzes). From food and your body to animals, birds and the environment, from fashion and being cool to love, romance and dating, all the important stuff is in this book. And if you find it unsatisfying (unlikely), Jaquie has included some recipes and puzzles for your enjoyment. This book is full of tips and useful information on how to navigate life; for instance, how to lose weight by eating your lawn, what to do when your shoes intimidate you, and why your future husband is probably called Johnny. Plus she exposes the government conspiracy about swans, tells you why you need to remove the word cardigan from your vocabulary, and lets you in on the food rules for that special first date. Based around the character Jaquie Brown from the hit TV series The Jaquie Brown Diaries, this book is unexpected, whimsical and very funny.

Jaquie began her broadcasting career at bFM and later became one of the original anchors on music channel C4 before moving on to being a reporter for current affairs programme Campbell Live. In 2008 the first series of The Jaquie Brown Diaries was screened on TV3 to great success, leading to the show being named best local comedy at the 2009 Qantas Film and TV Awards. She was also the NZ Herald and North and South's Entertainer of the Year. A second series of The Jaquie Brown Diaries will screen in October. 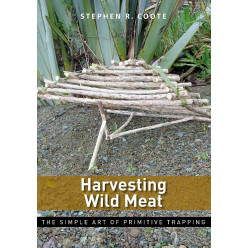 Harvesting Wild Meat: the Simple Art of Primitive Trapping
A book describing how to catch birds and animals with nothing more than rocks, sticks and string...
$19.50 $3.00 text_tax$2.61
Add to Cart
Add to Wish List 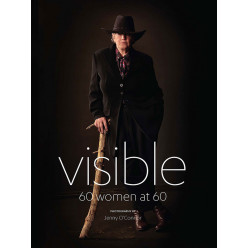