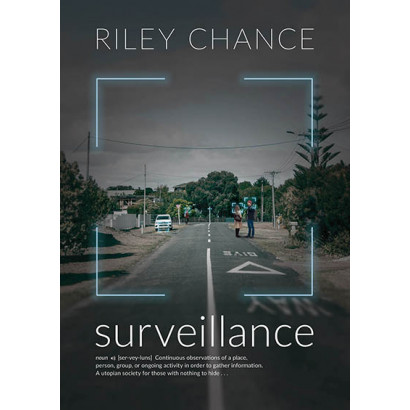 Journalist Grace Marks, needing a story to boost her career and finances, is intrigued by a surge in minor crime in New Zealand suburbs. She discovers it’s organised, but why? Her investigations lead her to Will Manilow, CEO of Erebus Optics, whose security company uses innovative technology from America.
Manilow’s business is booming but he’s suspicious of his American owner’s motives. While searching through their internal website he stumbles over a document that outlines what they are planning, and what’s at stake. Saving the document to a flash drive inadvertently triggers an alert deep in America.
As Grace interviews Manilow to get to the bottom of the story, Marla Simmons, an agent with specialist IT skills, is flying to New Zealand to sanitise the document while two of her ruthless colleagues keep a wary eye on events, ready to intervene.
As events spiral out of control, can Grace uncover the truth in time or will the document be sanitised along with everyone who has seen it?