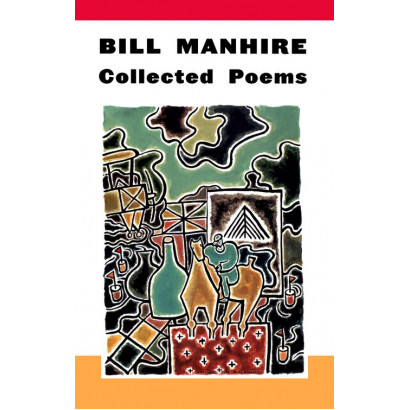 Hirohito  Phar Lap  The Naked Horse  all Bill Manhires greatest hits in one gorgeous volume!
In recent years, Bill Manhire has become one of the most popular and widely-read poets in New Zealand. From magical tales of adventure to witty portraits of national icons to tender love poems, Bill Manhires work has something for everyone.
This big, generous book contains all the poems that Bill Manhire has ever published in book form. It is a very handsome volume, released in a choice of hardback and paperback editions, with a stunning cover illustration specially painted by Gregory OBrien.
Bill Manhires Collected Poems 19671999 was published simultaneously in the UK by Carcanet.
Praise for Bill Manhire's Collected Poems
Of course there is the wit, the linguistic juggling, the excellence of the ear which can turn a daggy Kiwi phrase to a new sophistication. And there are the bravua pieces, full of surprises and shifting emotional depth.
Bernadette Hall THE EVENING POST
Manhire has an exceptional feel for the tricks and turns of words, which makes for a collection that never fails to hold your interest.
Rebecca Palmer OTAGO DAILY TIMES