The Paranormal - Is Normal! 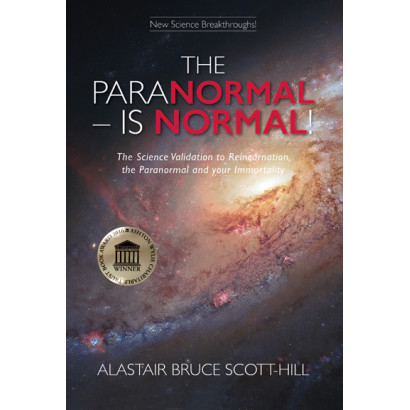