Coal: The Rise and Fall of King Coal in New Zealand 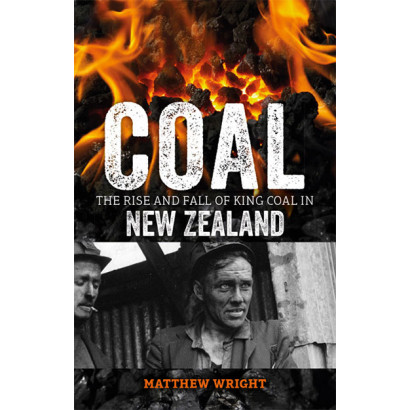 Coal was the heroic fuel of New Zealand’s 19th and early 20th centuries, the fuel on which the colony grew – the stuff that made possible the heating, cooking and lighting essential to family life, a lifestyle exalted during two World Wars and a depression. The hero fuel; pivotal, essential, exalted even as everybody grumbled about the mess it made. Then, suddenly, as the 20th century grew old and cynical, it wasn’t. The fall from grace that was, at first, driven by convenience became, as the twentieth century turned into the twenty-first, a death spiral as coal was back in mind again, recognised – and demonised – as one of the most prolific generators of greenhouse gases around. Yet, as coal was vilified, NZ’s production climbed steeply and the race was on to extract more and more to fuel exports to booming economies. Then demand fell sharply and Pike River reminded the nation that coal mining was as dangerous as ever it was in centuries past. 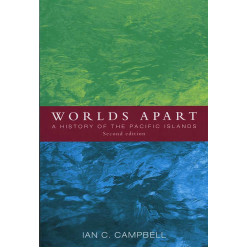 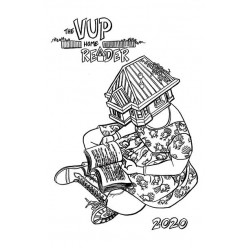 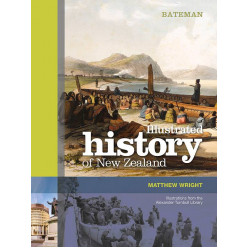 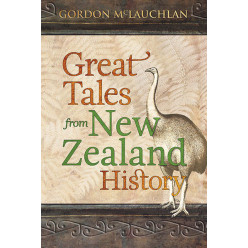 Great Tales from New Zealand History
An intriguing collection of tales plucked from the byways of our country's history by a master story..
$29.99 $12.99 text_tax$11.30
Add to Cart
Add to Wish List