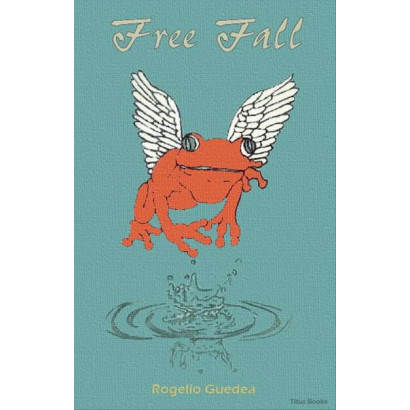 Rogelio Guedea is a Mexican poet, essayist, and novelist currently residing in New Zealand. His book Driving a Trailer Truck (Random House Mondadori, 2008). was awarded the Silverio Cañada Prize 2009 granted to the best Spanish novel published in 2008. He is a columnist for the Mexican newspapers Ecos de la Costa and La Jornada Semanal and currently coordinates the Spanish and Portuguese Programme at the University of Otago.
Just on the border between the prose poem and poetic prose these short narrations by Rogelio Guedea never cease to surprise with their powerful emotions locked in everyday scenes so that they acquire a strange tinge of exoticism. – Sandra Cohen. 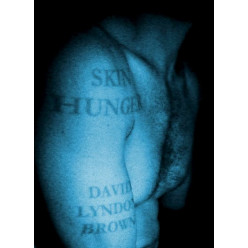 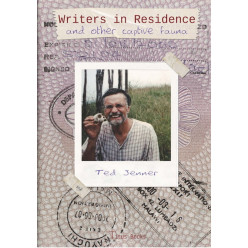 Writers in Residence and other captive fauna
Ted Jenner is a poet, translator, and classical scholar who was born and bred in Dunedin. He has spe..
$5.00 text_tax$4.35
Add to Cart
Add to Wish List 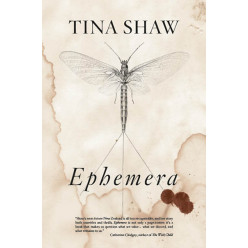 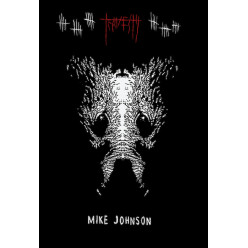 Travesty
In a neglected corner of Travesty, in an apartment building called the rathouse, five marginals take..
$5.00 text_tax$4.35
Add to Cart
Add to Wish List 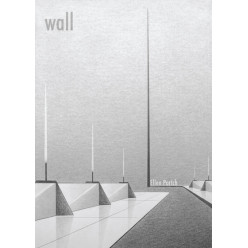 Wall
The drawings that comprise Wall allude to trauma and institutionalisation. They do not form a straig..
$5.00 text_tax$4.35
Add to Cart
Add to Wish List