Feeding the Gods, by Scott Hamilton 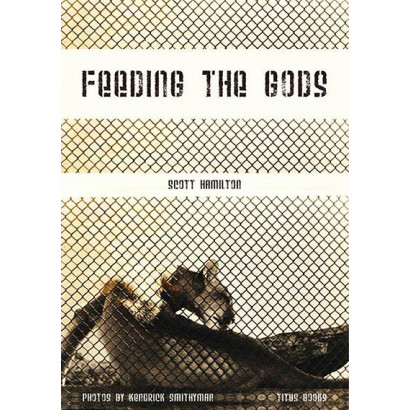 Scott Hamilton’s second book of poetry takes us back to the strange yet strangely familiar territory he began to map in his acclaimed debut. In these poems the tyrannies of linear time, Cartesian logic, and geometric space are overthrown, so that a Japanese U boat surfaces in Kawhia Harbour, Hongi Hika attacks twenty-first century Auckland, Ulysses comes home to a South Pacific Ithaca, Ozymandias is reborn as Hosni Mubarak, the Australian Outback fills with water, Philip Clairmont escapes from a police raid by stepping into one of his paintings, and the author returns to the South Auckland of his misspent youth.
"Last night I dreamed that history was correcting itself. A huge hand lifted houses off the plain, as though it were clearing the board after a game of monopoly. Cows swelled to the size of hot air balloons, and drifted away over the Firth of Thames. The eels made themselves into question marks, as their ditches ran like mountain streams. In the emptied fields kahikatea got slowly to their feet, stretched their branches, and shook themselves dry, like the resurrected dead on Judgement Day, or swagmen after a kip. All those straight roads were rolled up like barbed wire. I looked down, and saw both my legs dissolving into the cool forest air..." 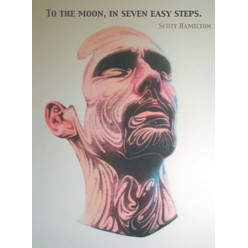 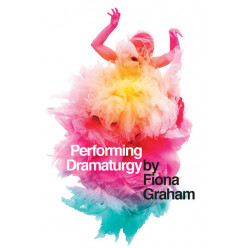 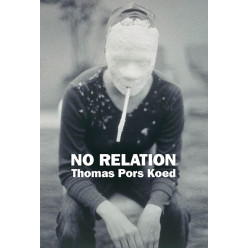 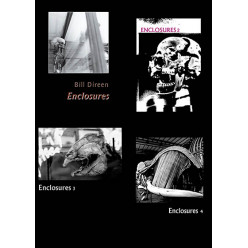 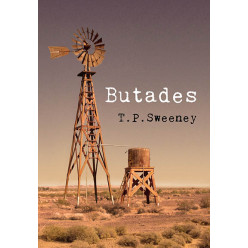 Loveable Rogue
Loosely based on my own life, we follow the life of Trent growing up in the Waikato.His family, frie..
$15.00 text_tax$13.04
Add to Cart
Add to Wish List