Excerpts from a Natural History 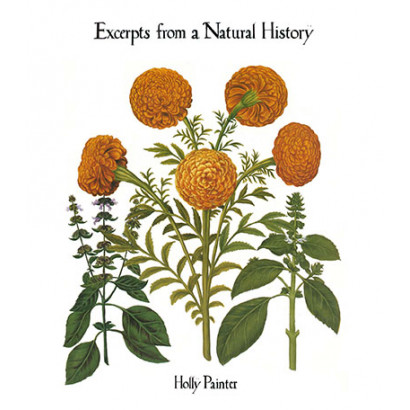 When the British natural philosophers of the 17th century founded modern natural history, they proposed finding a poet to compile a poetic account of everything that existed in nature, very broadly defined. Four hundred years later, the work is ongoing, made modern and rigorous with rules and style-guides, managers and research-poets.
This collection follows a year’s worth of submissions by one such researcher-poet, but the poems are only half the story. The rest lies in the revisions and comments—of both a professional and personal nature—between the poet and the editor back at corporate offices. As the relationship unravels, natural history becomes a tool of the heartbroken and obsessed.
Holly Painter is a trickster poet, you never know where she’s going next. Sometimes she wants to lick your ear. Over the page she might chew your leg off.   — John Newton 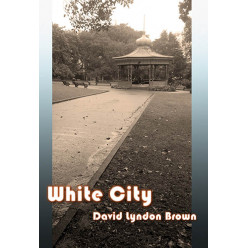 White City
White City is a collection of short stories set mostly in and around Auckland’s Albert Park, b..
$7.50 text_tax$6.52
Add to Cart
Add to Wish List 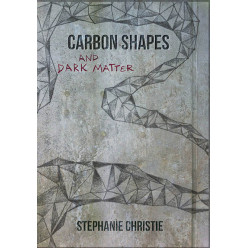 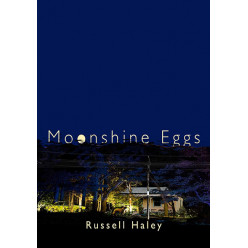 Moonshine Eggs
Moonshine Eggs is the third novel in a trilogy of works based around the whimsical and comedic chara..
$7.50 text_tax$6.52
Add to Cart
Add to Wish List 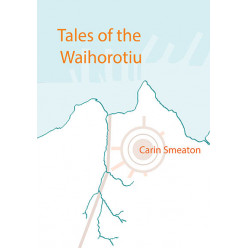 Tales of the Waihorotiu
The Waihorotiu Stream ‘Queen Street River’ used to run down the centre of Auckland’s main road befor..
$7.50 text_tax$6.52
Add to Cart
Add to Wish List