Either Side the Horizon 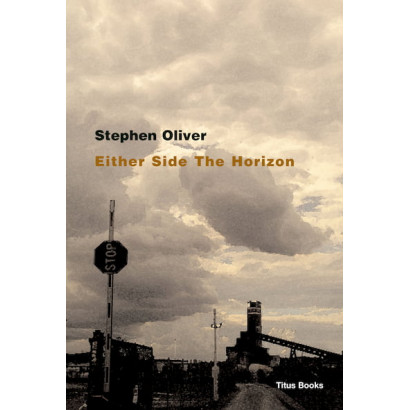 In Stephen’s work to date, he has never relented in his attacks. His satirical work, of which there is a fair representation in Either Side The Horizon, lampoons not so much political figures as their methods and the institutional hypocrisy they have inherited. His favourite targets are those who say one thing while doing another, be they oil lords controlling the happiness and destinies of millions of families, or those appointed by an elite to govern the standards of passionless culture. Either Side The Horizon is a fine example of Oliver’s nerve, his critical eye and his occasionally combative stance. 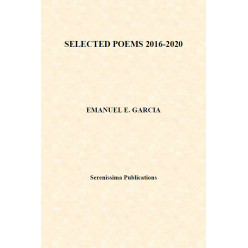 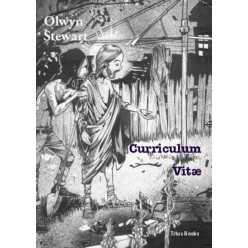 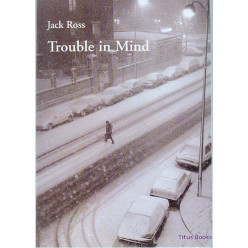 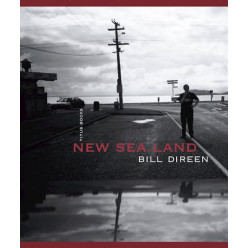 New Sea Land
Bill Direen’s poem sequence is a hymn to his childhood and to his water-bound native country, New Ze..
$5.00 text_tax$4.35
Add to Cart
Add to Wish List 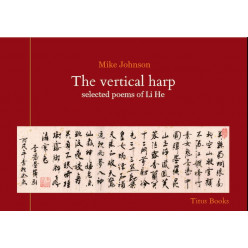