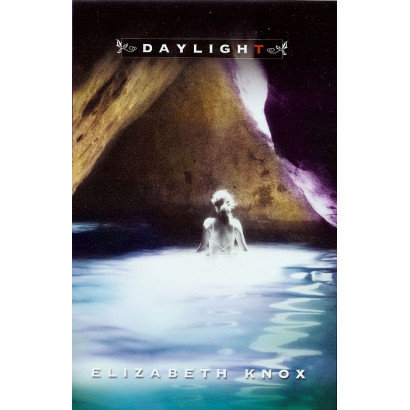 Brian “Bad” Phelan, New Zealander and bomb disposal expert, likes to live dangerously. While on vacation on the French/Italian border in 2001, he helps to bring a body out of a rocky, wave-swept cove. The dead woman bears striking similarities to a young woman he met years ago, under mysterious circumstances, shortly before she disappeared in a flooded French cave. Bad is compelled to investigate. Jesuit Father Daniel Octave is making his own investigation, into the truth behind the story of the life of the Blessed Martine Raimondi, a WWII resistance heroine and martyred nun. Bad and Daniel’s questions lead them to Eve, the beautiful widow of a celebrated French artist, and to Dawn, Eve’s twin sister, who seems to be a vampire. For, though they don’t know it, Bad and Daniel are looking for the same thing - a secret family. Sensuous and heavenly, Daylight combines Elizabeth Knox’s greatest gifts, her wildly imaginative storytelling and her clear eye for atmosphere and place. The vampires of Daylight are distinctly Knoxian, as intriguing and intelligently drawn as the angel in Knox’s The Vintner’s Luck. Daylight is set on the beautiful Mediterranean coast stretching from Avignon to Genoa, yet much of it takes place in a world the tourist never sees, a world of caves and secret passages. It is in this “world beneath the world” that Bad Phelan and Daniel Octave finds themselves face to face with history and myth, with phantoms whose hearts are still beating, and hungry, and able to break. 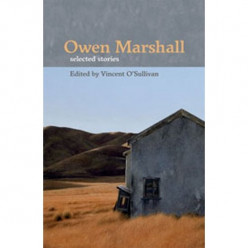 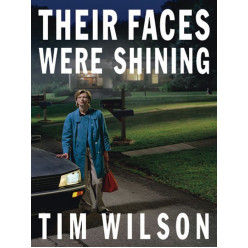 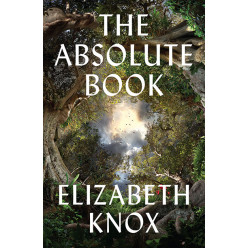