The New Zealand Grand Slam of Fishing, by Alain Jorion 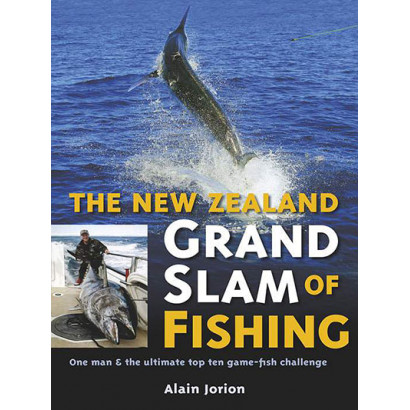 A true ‘gone-fishing’ story of one man and a passion which endures to this day.
Alain Jorion is the first New Zealander to have captured the ‘grand slam’ of game fishing, comprising a top-class specimen of each of the big game fish — the billfish slam of black marlin, blue marlin, striped marlin, shortbilled spearfish and broadbill swordfish, and the tuna species (bluefin, yellowfin, bigeye, albacore and skipjack) — all caught under strict criteria set out by the New Zealand Sport Fishing Council (formerly the Big Game Fishing Council).
On the way to this incredible achievement, Alain has done a lot of fishing by anyone’s standards. Starting as a youngster on the wharves at Petone in Wellington and on the odd trip to France with his French-born parents, then in Plimmerton on the Kapiti Coast and throughout his working life travelling as a wool buyer, he has fished just about all the waters around the country. He has had some amazing experiences and gleaned skills and a vast knowledge from many people in the process. 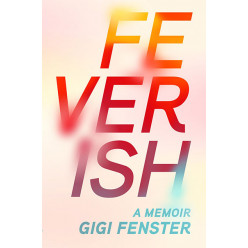 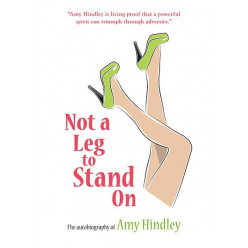 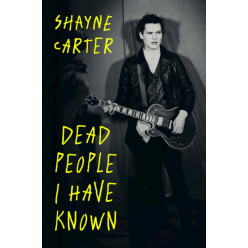 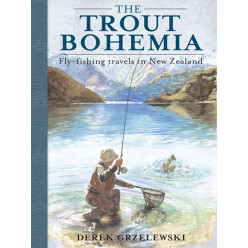 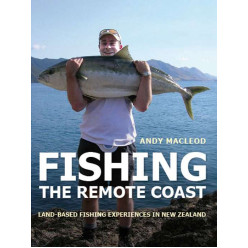 Fishing the Remote Coast
Land-based fishing in remote, difficult-to-access parts of New Zealand is challenging but, back in h..
$29.99 $12.99 text_tax$11.30
Add to Cart
Add to Wish List