On the Eve of Never Departing 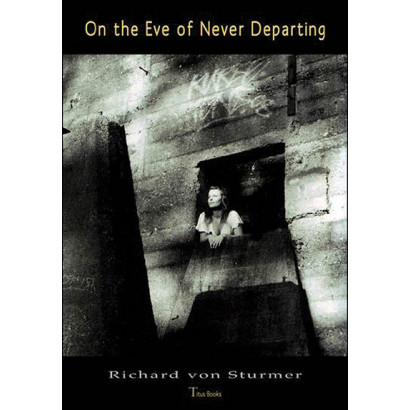 Gregory O’Brien described Richard von Sturmer’s last published work, Suchness: Zen Poetry and Prose, as “a book of almost hallucinogenic clarity”. In his new prose collection, On the Eve of Never Departing, von Sturmer shines his clear, poetic light on a number of subjects, ranging from growing up in Auckland in the 1970’s to Zen encounters in T’ang Dynasty China. Landscapes and paintings play a predominant role, and the reader will find him/herself exploring the south-western deserts of the United States as well as the canvases of Antonello da Messina and Casper David Friedrich. Gem-like details from the early Renaissance, echoes of German Romanticism, and the streets of Auckland city all form part of this unique work. 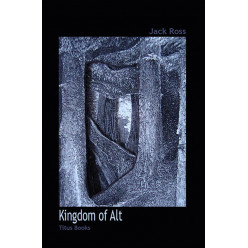 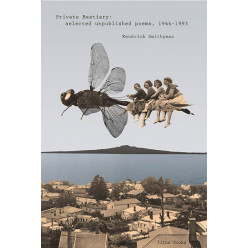 Private Bestiary: selected unpublished poems, 1944-1993
Kendrick Smithyman was regarded as one of New Zealand’s most important poets. For decades, though, t..
$5.00 text_tax$4.35
Add to Cart
Add to Wish List 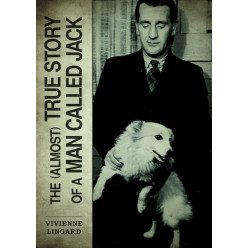 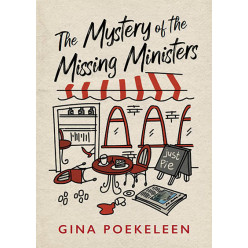 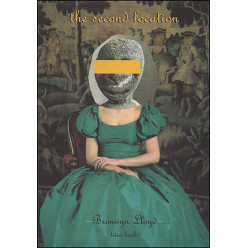 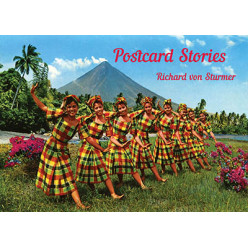 Postcard Stories
Postcard Stories reproduces 100 remarkable and evocative postcards from around the world, grouped by..
$15.00 text_tax$13.04
Add to Cart
Add to Wish List