I Am More Than Just My Tits: Surviving Breast Cancer 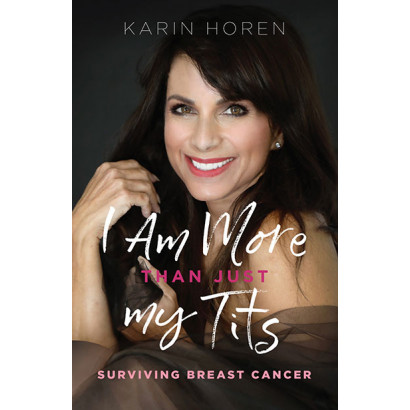 Karin Horen tells the remarkable story of her continuing battle with breast cancer. At just 26 she was diagnosed with breast cancer and immediately underwent two surgeries, resulting in a partial mastectomy, a twelve-month course of chemotherapy and six weeks of radiotherapy.
Unphased by her health scare, she moved forward with her life – meeting a charismatic actor, Manu Bennett (Arrow, Spartacus), and moving to New Zealand to start a family. When the cancer returned, she had a full mastectomy of her left breast and a preventative mastectomy of her right.
After her double mastectomy, Karin struggled with her turbulent relationship and her body image. She took inspiration from her three daughters and found a new purpose with her Breast Cancer fundraising efforts, including co-founding Paddle for Hope, and co-developing Paddle On, a rehabilitation programme for those whose lives have been affected by cancer. 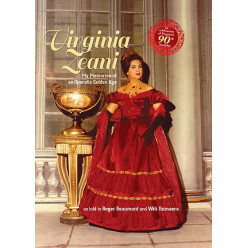 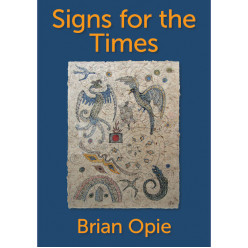 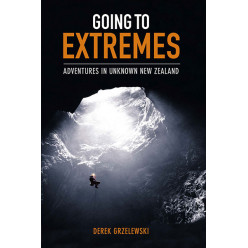