Dead People I Have Known, by Shayne Carter 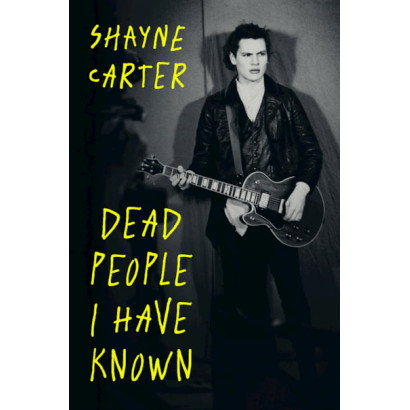