Set Yourself Free: A Kiwi's Guide to Financial Success
$30.00 $9.95
Introduction to Ebooks

The Victims of Lightning, by Bill Manhire 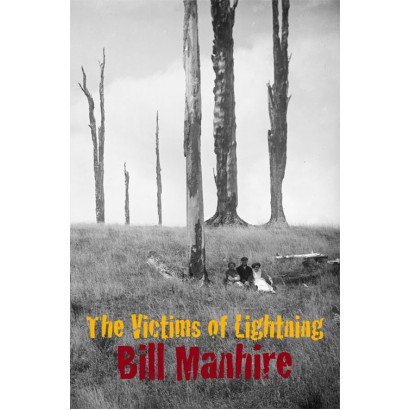 Bill Manhire’s first new book since Lifted shows him building on the themes and expanding the techniques of that prize-winning collection. Here are finely crafted lyrics, found poems, and even a bracket of songs. The Victims of Lightning is Bill Manhire at the height of his powers.

Praise for Lifted: ‘Manhire shows not only his mature formal skills but his ability to look unflinchingly into the heart of things. He is a poet in whom a sly sense of humour is coupled with a respect for whatever truths a poem can wring out of experience. . . . Manhire’s poems make us feel as if we are really there.’ —Billy Collins

Bill Manhire’s published books include a Collected Poems (2001) and Lifted (2006), and many anthologies. He was the inaugural Te Mata Estate New Zealand Poet Laureate in 1996–97, received an Arts Foundation of New Zealand Laureate award in 2005, and in 2007 received the Prime Minister’s Award for Poetry. He directs the creative writing programme at Victoria University of Wellington.